How to guard against dog theft

According to new stats, there were more than five reported dog thefts in the UK each day in 2018.

The number of dogs returned to their owners fell 25%. Only 17% of dogs were returned.

Shockingly the number of arrests made in connection to dog theft fell by 10%.

There are several reasons why dog theft is increasing in the UK. The main issues are the high values attached to ‘designer dogs’ and pet owners lack of awareness of the dangers, and the low detection rates attributed to dog theft. The sentence if passed down when detected is only seven years, but fines and community service are more commonplace – less than 5% of cases lead to a conviction.

The two most common reasons for stealing a dog are to sell it and for breeding.

The most-stolen dog breeds in 2018 were:

All pet owners should take precautions not just owners for these dog breeds.

How are dogs being stolen

There are several tactics dog thieves use, so be “Dog Theft” aware

Preventing your dog from being stolen

In addition to knowing how thieves operate, there are things you can do to make it harder for them to target your dog.

What to do if your dog is stolen or lost

Immediately report a missing dog to the microchip databases Petlog, PETtrac and Identibase. They’ll be able to notify you when your pet is found.

If you believe your dog has been stolen, report the crime to the police and ask for a crime reference number. This will make it easier to find out about the precise nature of their investigation.

Put up posters in the local area. Familiarising the neighbourhood with your dog will make it more likely to be found by a stranger.

Register your missing pet on a dedicated website, such as Animal Search UK. Again, this will make it easier for members of the public to find and help return your dog.

Retrace your steps if your dog went missing during a walk. You may stumble across clues as to where they might have headed.

Be sure to search common hiding places, surrounding gardens and the local neighbourhood. Ask anyone you see about your dog.

Check with the council. The government has a handy feature which allows you to search for missing dogs.

How can insurance help when your pet has been stolen

Most pet insurance providers will have a section of their policy that can help to cover costs arising from pet theft. In our pet policies we call it Loss & Recovery. Under this section of the plan it can pay out up to £1,500 (on lifetime cover) to help you to cover costs such as local advertising costs and any reward which you have to pay which helps to find and recover your lost pet.

Like all insurance plans there are certain conditions and exclusions to be aware of so it’s worth checking the policy wording on each plan so you’re familiar with what you are covered for and what you’re not. 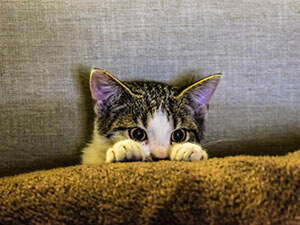 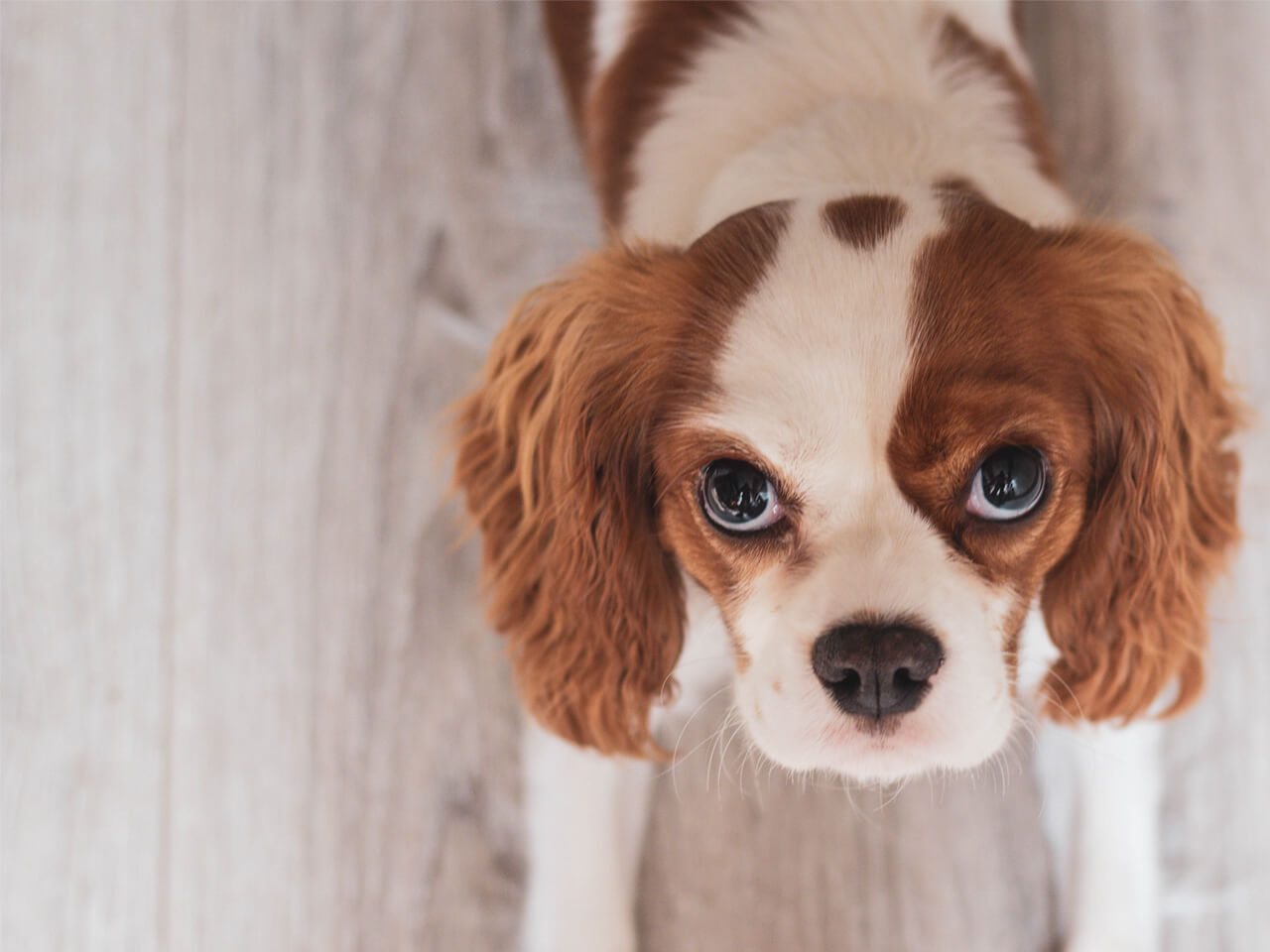 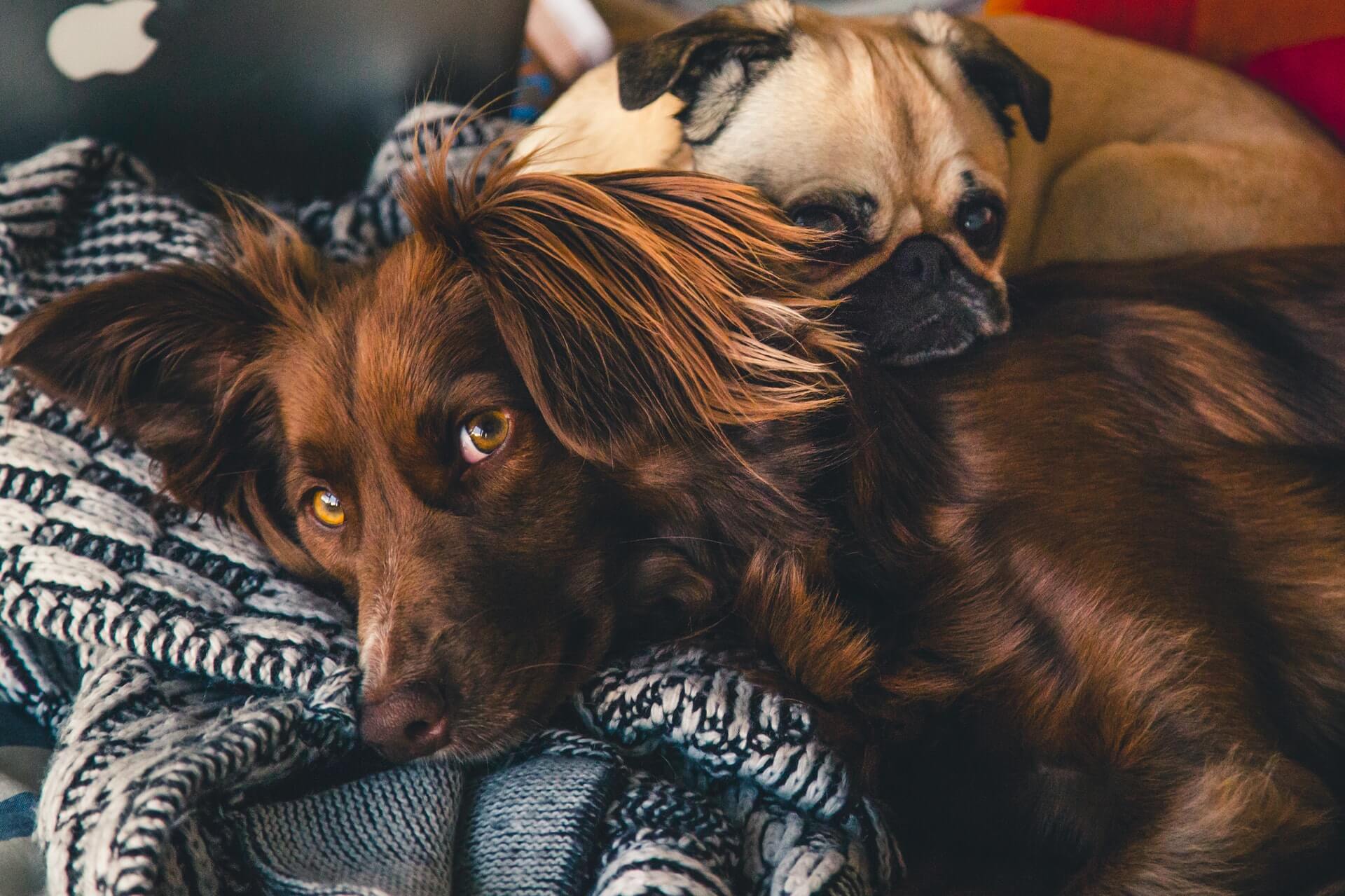 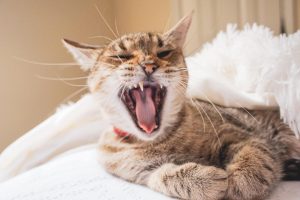 Not all pet insurance offers dental cover, you’ll need to do you research but our guide will help you uncover how dental insurance for pets works and what you need…
Read more > 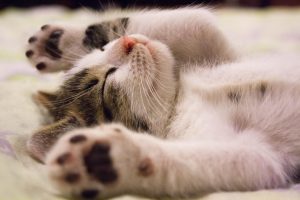 Any animal can be susceptible to this, but white and light-coloured coats are more prone to developing sunburn. Explore how best to protect cats against sun burn.
Read more > 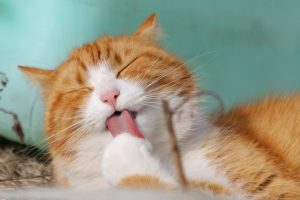 Let’s ensure our pets stay on track and healthy going into the Spring, by doing a general health check at home.
Read more >
Menu
Share via
Facebook
Twitter
LinkedIn
Mix
Email
Print
Copy Link
Powered by Social Snap
Copy link
CopyCopied
Powered by Social Snap
To help you get the best experience from our site and to tailor, measure and validate ads, campaigns and offers we use cookies. By clicking on or navigating the site you agree to allow us to collect information through the use of cookies. Find out more about how we use cookies in our privacy policy.
Close